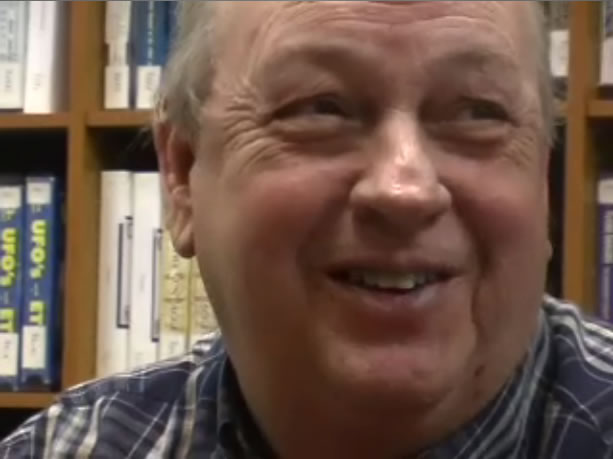 We met Clifford Stone at the Roswell Museum in New Mexico where he was kind enough to grant us several hours of his time. After listening to him for only a short while, it became clear we were in the presence of a very extraordinary man.

This soft-spoken gentleman has an astounding tale to tell about his alien friend, Korona; how he went on crash recovery missions in Vietnam during the 60s; how he helped an ET to escape from military custody.

He's got a massive heart and a broad perspective that manages to capture the whole world in its sights. He talks of the rights of the visitors to our planet in the face of captivity; he talks of their sense of sacrifice for the well being of humanity. He speaks of the need for us to care what happens to the 'other guy', and how real feeling for each other is what's going to make the difference as we move forward to join the galactic community.

Click here for a transcript of the video interview.