Another after-dinner conversation with David Wilcock, Bill Ryan and Kerry Cassidy... this time on the topic of how conscious awareness and intention can affect future outcomes. 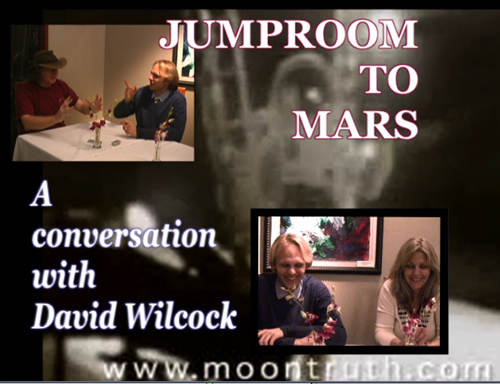 This video captures an informal and spirited 45-minute conversation between David Wilcock and ourselves at a restaurant where we met up for dinner in early December. We were exchanging information and comparing the testimonies from Project Camelot's Henry Deacon (for a detailed new statement from him, please click here) and David's Montauk source Daniel, and had found some very important corroborations.

Captured live on camera with editing only to switch between the two cameras, David gives his unrehearsed response to new information Project Camelot has learned about the colony on Mars, the secret space program, the Apollo missions, and more.

This interview contains significant new information which we believe to be fully credible. Did we really make it to the moon in 1969? Do we really have a base on Mars? Why is the secret space program so important? What is the relationship with Montauk? What truths may be concealed in Arthur C. Clarke's seminal film, 2001? Join us at the restaurant table and find out in this interview - you may enjoy the ride. 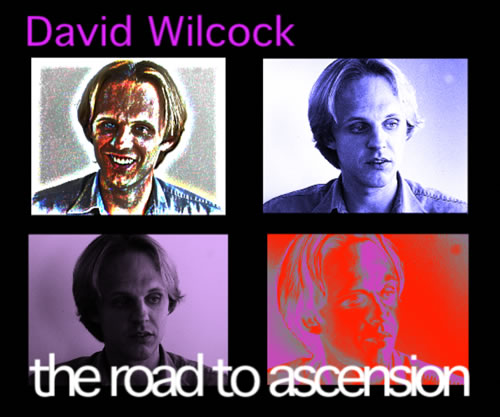 Our interview with David Wilcock is part of the redirection of Camelot’s energies toward the future of our planet in the years leading up to 2012. As the self-professed reincarnation of Edgar Cayce, he is a good person to start with. In some ways, we have approached David less in the traditional interview mode and more with the stance that all we at Camelot had to do was to place the camera at the opportune time and place and the rest would take care of itself. And so it happened. David is extremely well-read, eloquent and dynamic and in our conversation was able to hit the ground running. He tells us about his own spiritual journey, how he came to terms with his very probable prior life as Edgar Cayce, his meetings with members of the Black Ops community and encounters with the world of the Illuminati, his understanding of the Law of One and the ‘Ra material’, and his in-depth scientific investigations.

Wrapping his own considerable channeling abilities into a vast and lucid review of the scientific basis for the coming changes approaching 2012, this interview will raise many questions and provoke a great deal of thought. To his credit, in this lifetime David has duly recognized the areas where his prior self needed to grow and has set to work rectifying these things with a frank self-appraisal in the spirit of truth. He’s not lost his former channeling ability, but in this lifetime has complimented that skill with a solid grounding in science to augment both his knowledge and intuition and gain greater leverage into the social and mental thought framework of today's world. David is currently working with Richard Hoagland on an investigation into the planetary changes surrounding 2012, and is the co-author of the extremely important and well-researched article to be found on Hoagland's website entitled The Interplanetary Day After Tomorrow. This is recommended reading for all.

In presenting this material, we at Project Camelot recognize that some of what David states is contentious, and we encourage everyone to consider David's conclusions in the spirit of open inquiry and as part of an ongoing investigation into the mystery surrounding 2012. This interview is in four parts.