What really happened to Flight 93 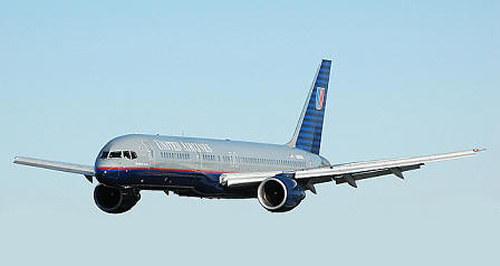 --- I remember the distinct feeling inside of me when I saw on the news that there was this story that there were terrorists on this plane, and that the people overtook the pilot and crashed the plane, and how this was leaking out as these people being heroes. And I remember the extreme moral frustration inside of me, of feeling:
But that’s not true! That’s not true at all...

In February 2009 I [Bill Ryan] was approached by a remarkable and very brave young lady who was present in the room when the decision was made to shoot down United Airlines Flight 93 over Shanksville, Pennsylvania, on the morning of 9/11: 11th September, 2001. In this 45 minute audio interview, this very courageous woman tells her story in detail.

The audio begins with a sequence of critical extracts which we have portrayed dramatically to illustrate the significance of the story. We're aware of the sensitivity and emotional import of this subject to millions of patriotic Americans, including many in the military, and we respect that fully. For obvious reasons, Elizabeth Nelson is not this woman's real name, but the account you will hear is totally authentic. As you listen to her testimony, consider the complexities of the events of that day, and the many good people who were caught up in them, seeking only to do the best for their country, quite unaware of what the real truth might be behind the scenes.

• Click here for one of many websites depicting the claimed Flight 93 crash site at Shanksville, PA.
• Major Rick Gibney, the F-16 pilot who was claimed to have fired the missile.
• Discussion of the Rick Gibney story.
• Testimony that a live missile was fired by an F-16 that morning.
• Video of a Rumsfeld slip of the tongue suggesting that Flight 93 was shot down.