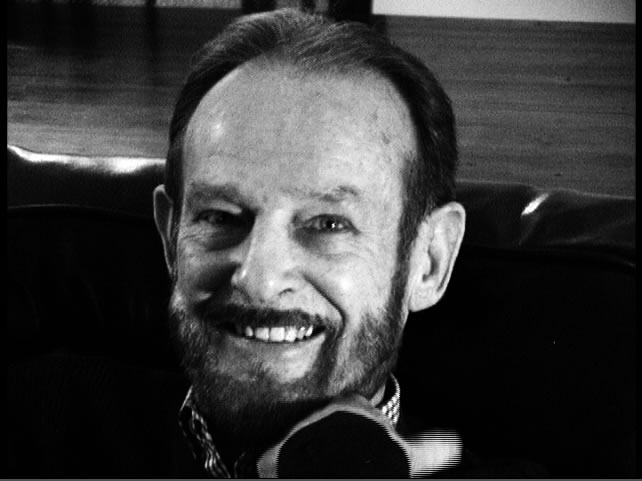 Gordon Novel is a fascinating man. Carried along on the train of history, Gordon Novel has had a front seat to many of the most controversial chapters in U.S. history. From the Kennedy assassination to Watergate, Waco and beyond, Gordon has really seen it all. In his first interview for over a decade, he gives us a glimpse of his role and perspective on a multitude of subjects including; the Vietnam war, Saddam Hussein and his trial, Majestic and the CIA, UFOs, the 'Extraterrestrial Revolution' and much more.

He is charming, bold, uncompromising in his vision and determined to change the world. We are given a special look at Gordon's new quest to bring free energy to the world, along with news of his proposed motion picture in development, KINGDOMS COME, in a deal being brokered with some of the biggest names in Hollywood. With the support of the CIA, he believes his vision of a world set free from the confines of oil and gas will become a reality. A big picture thinker with a strong will and an indomitable spirit, he is forging ahead against all odds. His fierce dedication is something to behold and we wish him every success in his quest.